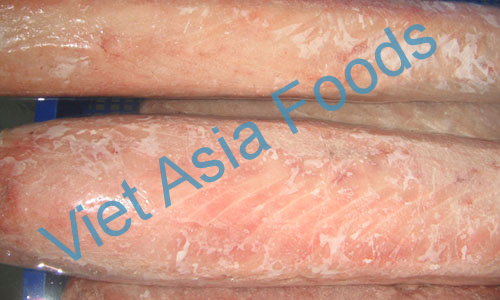 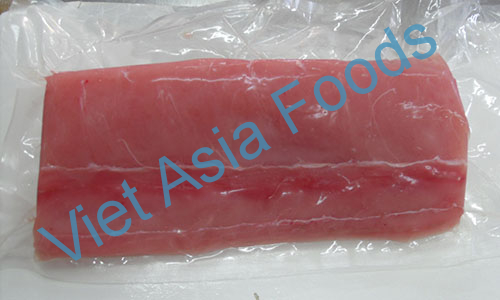 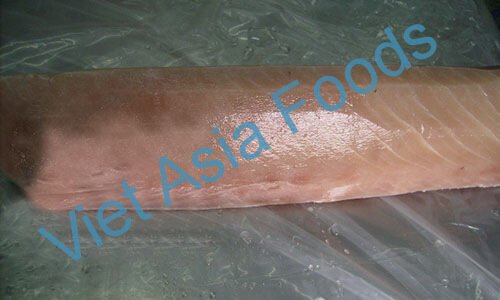 A marlin is a big fish from the family Istiophoridae, which includes about 10 species. A marlin has an elongated body, a spear-like snout or bill, and a long, rigid dorsal fin which extends forward to form a crest.

In Vietnam, the Portion, Loin, Steak of Marlin are usually exported may go directly to retailers, wholesalers, processors, or restaurants, or may be marketed through the intermediaries.

Marlin has firm flesh with a mild flavor. Flesh color in Marlin is pale pink, although it varies somewhat from fish to fish. When cooked, Marlin is white. Flesh with high fat content has a naturally lacquered appearance.

Marlin is an excellent source of vitamins, containing magnesium, lean protein and low in sodium. Marlin also richs in niacin, vitamin B6, vitamin B12 and selenium. Marlin also provides about 200 mg of omega-3 (DHA and EPA) per 4-ounce serving of fresh fish. Although you can eat marlin raw in Japanese dishes such as sashimi, cooking marlin steaks via poaching or grilling are also delicious options.

Marlin is ideal for grilling, but other cooking methods will work as well. Marlin – is also used for raw fish preparations including sashimi, poke and ceviche. Smoked marlin is a favorite and Japanese-style fish cakes are sometimes made from marlin. Fresh striped marlin is superb eating and the simplest way to cook it is just seared in a hot pan and served medium-rare. 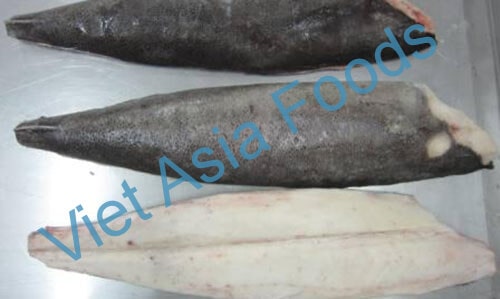 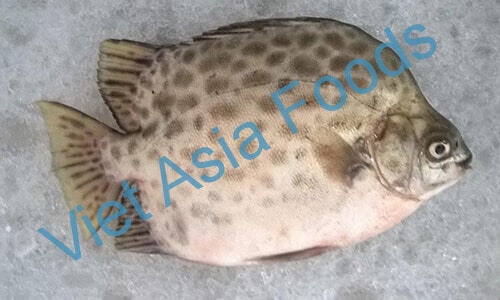 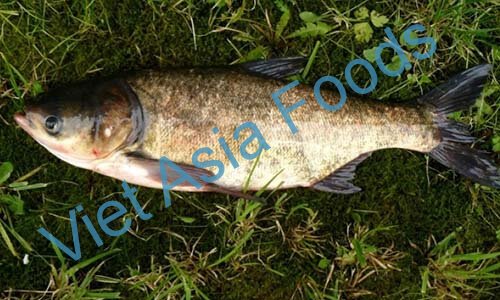