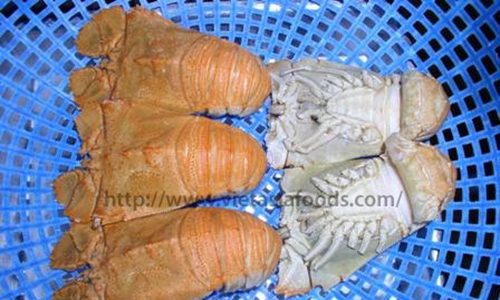 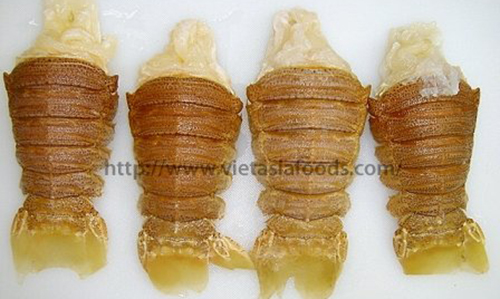 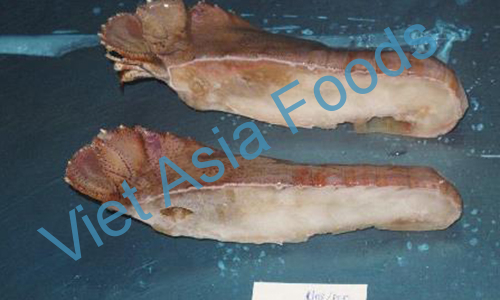 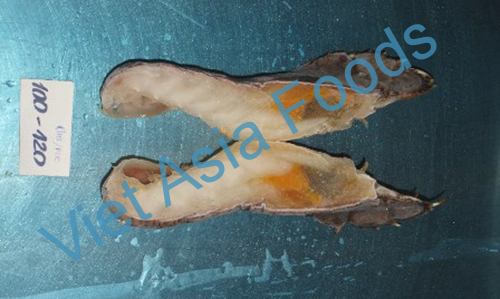 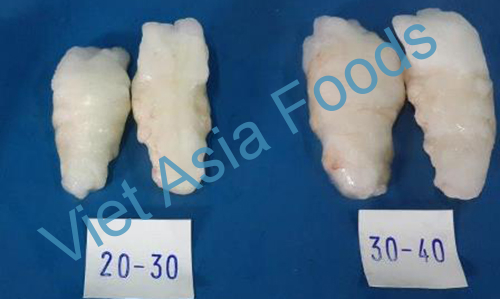 Slipper Lobsters - bug have no claws – the meat we enjoy comes from the tail. It’s sweet and tasty and although not quite a substitute for Maine Lobster meat, it’s still delicious and versatile. Slipper lobster meat is white and firm. Slipper Lobster Meat is great in soups (especially chowder), salads or other preparations where you would feature Rock Lobster meat. 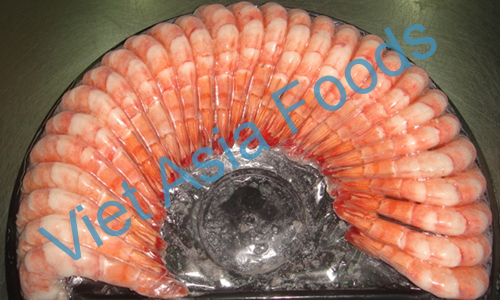 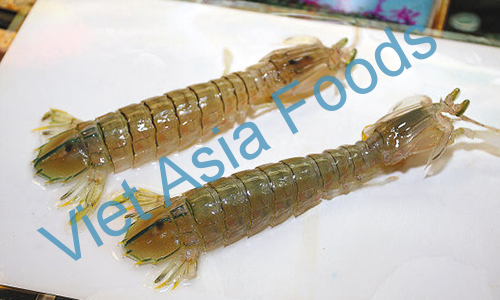 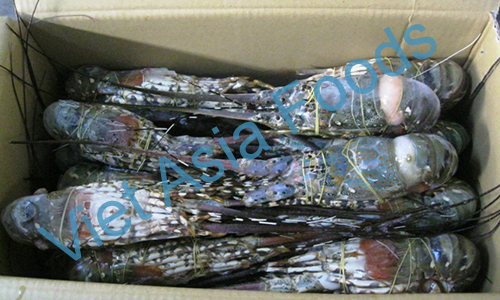