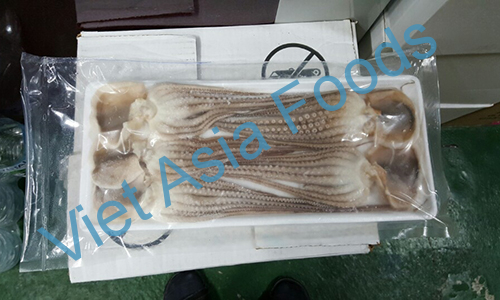 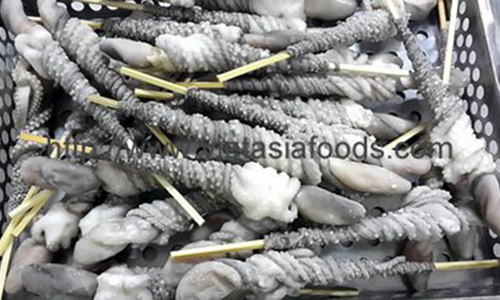 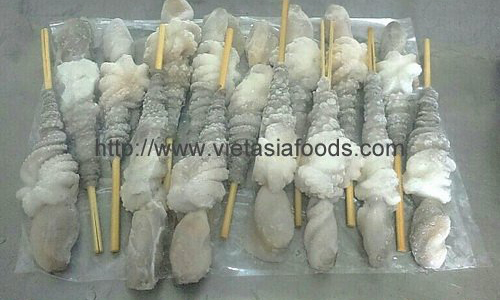 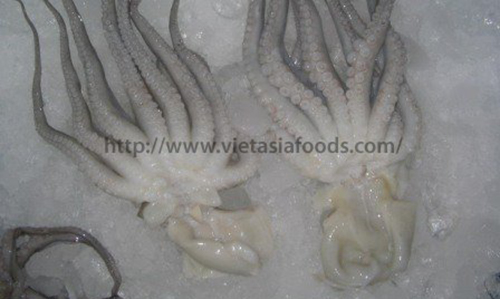 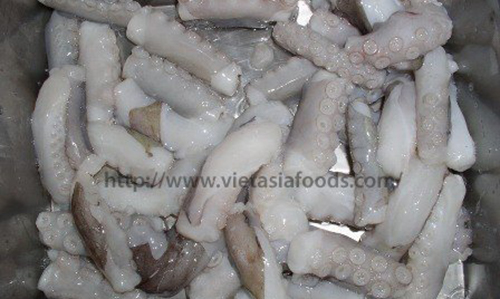 Poulp Squid – Mada is major species of Octopus distributing in Asia Market. Poulp Squid – Mada has no internal skeletons, and once cleaned of their eyes, sharp beak, viscera and ink sacks, they can be cooked entirely. Poulp Squid – Mada meat cooks up white with a delicate, slightly- sweet, briny flavor and firm texture. Containing high value nutrition as Protein, Calci, Photpho, Iron, Vitamin A, B1, B2, C

If cooked incorrectly Poulp Squid – Mada can be very chewy. Poulp Squid – Mada is achieved by either a very short cooking time on a high temperature (try stir frying or BBQ'ing), or a long slow wet cooking method such as braising. Marinating before cooking will help tenderise the meat.

There are many other techniques employed to tenderize Poulp Squid – Mada, these include throwing Poulp Squid – Mada against rocks or tumbling in a cement mixer (Greek), boiling with a cork (Italian), dipping 3 times in boiling water and then simmering in a copper pot (Spanish) and beating with a radish (Japanese). 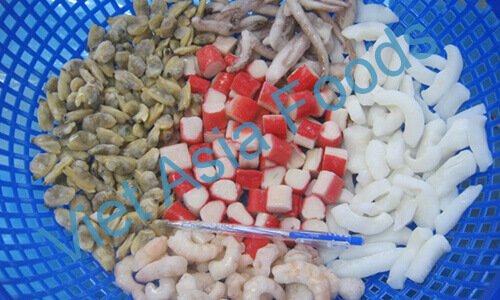 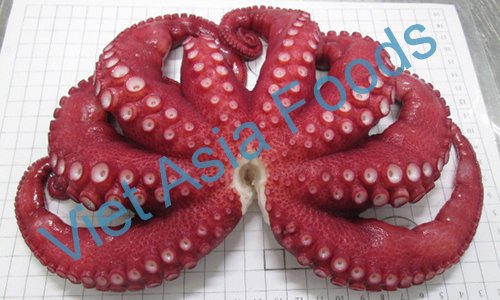 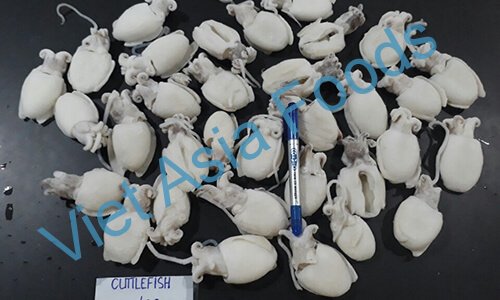 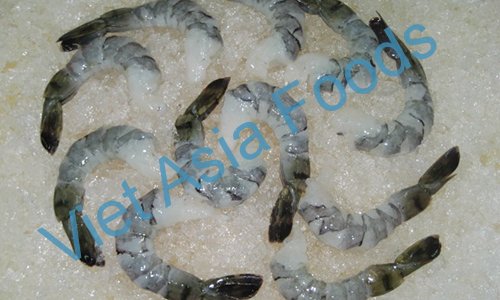 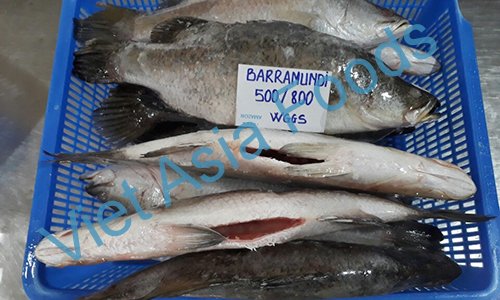 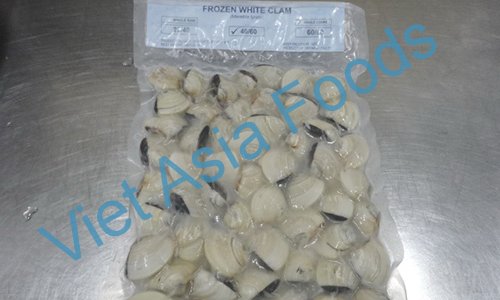